Closing meeting of the Erasmus+ FAIRFOOD project in Brussels 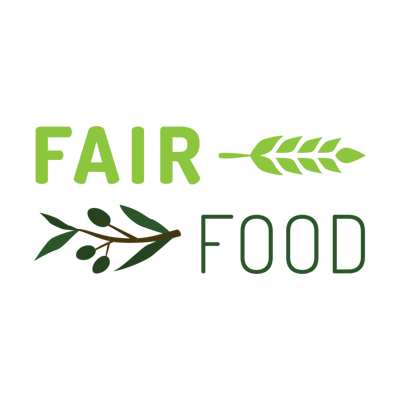 On October 27th, 2022, IDP joined the Closing Meeting of FAIRFOOD, a Project co-funded by the Erasmus+ Programme of the European Commission and coordinated by the University of Malaga. The meeting took place in Brussels and was hosted by the Belgium partner IHF asbl.

The project, which brings together six partners from four countries (Portugal, Spain, Italy, and Belgium) aims at improving personal health through a nutritional education inspired by the rich European gastronomic culture, enhancing the benefits of the Mediterranean Diet, declared as Intangible Cultural Heritage of Humanity by the UNESCO.

During the meeting, the consortium summed up what has been achieved so far and outlined a strategy for guaranteeing further use of FAIRFOOD results and project’s sustainability. After reviewing financial and administrative duties to which all partners have complied with, partners went through the project results and defined how to ensure their exploitation beyond the end of the co-finding.

Partners committed to maintaining the Platform alive for the following two years and embedding the FAIRFOOD courses in their training offer, as well as in the one of the associated partners and trainers reached throughout project implementation. In addition, several inputs for further relevant projects and initiatives also came up during the meeting.

With the support of the Erasmus+ program of the European Union. This document and its contents reflect the views only of the authors, and the Commission cannot be held responsible for any use which may be made of the information contained therein.